ICC appoints Saudi on executive board 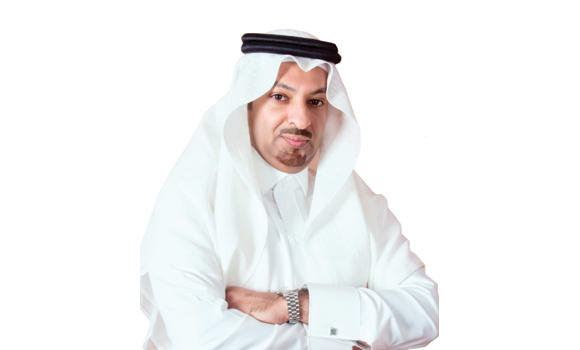 The Paris-based International Chambers of Commerce has selected a Saudi as its executive board member. Yassin bin Saeed Al-Suroor, a businessman and president of the ICC Saudi chapter, is based at the Council of Saudi Chambers (CSC) here. The selection came recently at the global ICC meeting at the Italian city of Torino, following a strong completion for the membership of the board from 23 candidates from all over the world.

Al-Suroor, the ICC’s Middle East and Arab region representative, expressed his appreciation of the ICC for his selection. “The selection has come in recognition of the role the ICC-SA plays in international business and trade,” he said. It is also in recognition of the increasing important role the Kingdom of Saudi Arabia is playing in the international economic arena, he added. Al-Suroor said the executive board is composed of top international business executives that works at senior level positions at ICC chapters all over the world. It is the highest body of ICC responsible for the formulation and implementation of the ICC strategies globally.

ICC is the world business organization founded in 1919, as the only representative body that speaks with authority on behalf of enterprises from all sectors in every part of the world. It promotes an open international trade and investment system and the market economy. It also provides essential services, foremost among them the ICC International Court of Arbitration. In 1947, the year of the creation of the United Nations, ICC was granted the consultative status at the highest level with the UN and its specialized agencies, including the World Trade Organization and the G8. The ICC today comprises thousands of member companies and associations from over 140 countries, including Saudi Arabia. 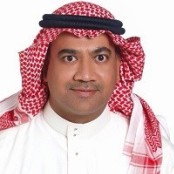 how can we help you?

Contact us at the BTFConsulting office nearest to you or submit a business inquiry online.

Are your competitors talking about you in their boardrooms? Can every employee articulate your strategy and are they empowered to execute on it?

Since BTFConsulting’s founding in 2003, strategy has been our core business. We work with companies in every industry to develop strategies that deliver results.